I’ve mentioned before how futile it is to think you can regulate mHealth Apps without even a nod to mobile advertising. But while the majority of this is quite obvious to anyone with the first idea of the issues (eg. as weight apps in the USA come under the regulatory auspices of the FDA we have the growth of location based apps pushing our kids fast food coupons) sometimes the scale of the problem is hard to appreciate.

Here’s a few stats that I think highlight the scale of the problem:

Failing to understand Mobile Advertising is no excuse for us to underestimate the potential for conflict: 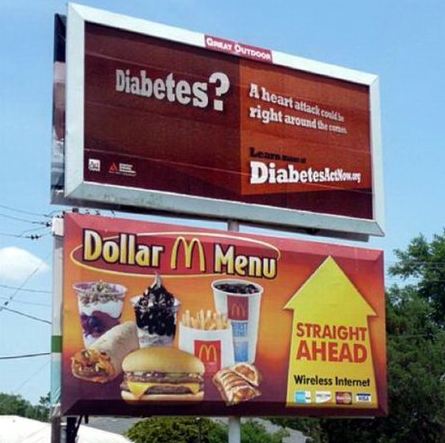