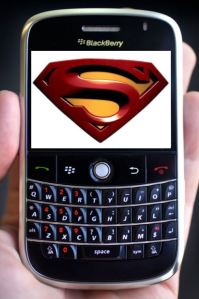 We’ve reported before on the wide variety of Blackberry Apps being used by Community MidWives (involving a Bluetooth Pen and special paper), Glasgow Community Care workers and some of the UK’s most high profile surgical teams… but now according to an eHealthInsider interview with Daniel Morrison-Gardiner, UK Healthcare Director at RIM (the manufacturers of the BlackBerry), they’ve now teamed up with CSC to create a “Super App” that will enable NHS Staff to access and update patient information whenever and wherever via their Blackberry’s.

“The Patient in your Pocket” system is currently being developed with NHS Hull and there are plans to roll out the services across the trust before the end of the year with general availability to the NHS following shortly there after.

It will push patient information to and from trust information systems onto the employees BlackBerry enabling NHS workers to both view and enter up to date information about a patient and their condition. All this is very welcome and I look forward to more information, but it leaves me with a few thoughts:

> When are NHS patients also going to get access to this information on their mobiles?

> According to the report the security relies on the use of the standard NHS smartcard and password so that if the smartcard is moved away from the phone then the “data is lost”. Maybe I’m too cynical or perhaps I’ve seen too many security systems being by-passed through carelessness but, I can very easily imagine these NHS smartcards being sellotaped to (or carried in the same case as) these BlackBerry’s. When you consider the bleeding edge security technology that RIM can put their hands on isn’t securing a mobile with a smartcard akin to putting a bicycle lock on your new car? 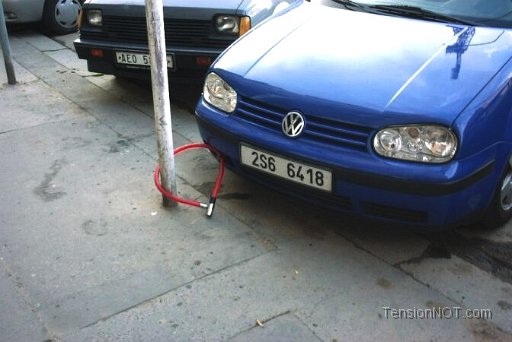 I wonder if facial recognition technologies using forward facing cameras would make for a more convenient and simple way of securing these devices and the enormous volume of sensitive patient data that is going to be accessible through them? 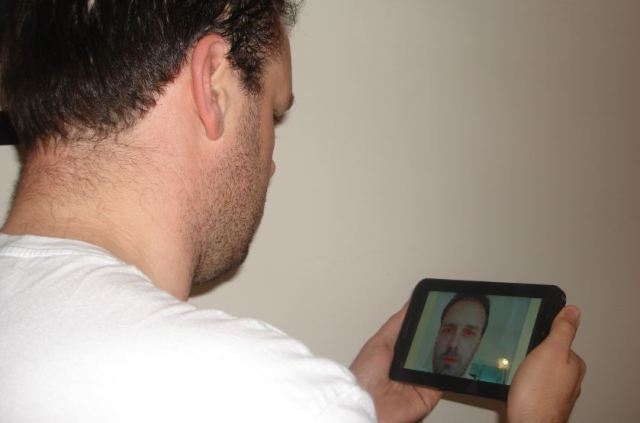