“Why does the Doctor need to see the Patient?”

This is a question we sometimes get asked when demonstrating the 3G Doctor service. Experience is showing us that there is a number of very good reasons but another one just came out of some research published by Dr Yehonatan Turner of Shaare Zedek Medical Center in Jerusalem.

His research involved showing CT Scan images alongside a photo of the patients face. The finding was that there were significant improvements in performance amongst Doctors who were shown a patient’s picture when they opened up an electronic file.

The study evaluated the quality of reports on 318 patients who underwent CT scans and review by 15 radiologists and reported:

> Without a facial photograph, Doctors missed incidental findings 80% of the time
> With a facial photograph, Doctors are more meticulous and aggressive at looking for suspicious findings.
> Adding a photo had a positive impact on a radiologist’s performance
> the photo seems to remind them that it’s not just a case which makes Radiologists more mindful of what is at stake for patients
> In a questionnaire, all of the radiologists said viewing the photos made them feel more empathy for the patients. 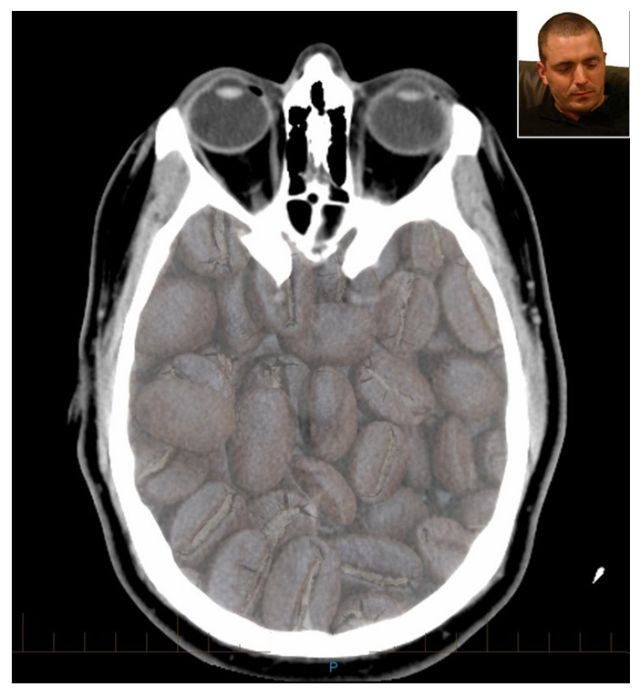 It’s interesting that in spite of all the training something as simple as a facial photograph can have such an effect. It may be humbling to admit it but isn’t it obvious that we’re only starting to be able to imagine the Doctor/Patient benefits of remote video consulting?

6 Responses to “Why does the Doctor need to see the Patient?”