“mHealth – Potentially Valuable, But Not Ready for Primetime” 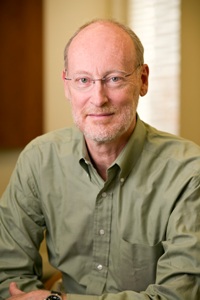 Over at the Health Care Blog Ted O’Driscoll, Technology Partner at Claremont Creek Ventures and founding director of the Sand Hill Angels, expresses scepticism that mHealth is not “ready for primetime, mostly because I don’t think our conventional healthcare system is ready or capable of embracing it”.

An interesting perspective but this conclusion was obvious when you read the article and realise Ted is confused by mHealth and it’s definition. Instead of appreciating that mHealth is the leverage of mobile – the newest mass media – to deliver healthcare, that it’s already widely adopted and successful (it underpins the rapid global consumer adoption in the newest trillion dollar industry!), he’s interpreted his own set of objectives:

“The goal is to have patients wirelessly send appropriate clinical information to their healthcare providers in a timely manner. This would save time-consuming trips to the doctor on their part and, for doctors, ultimately make it easier to retrieve key patient clinical data. Such a system could detect events just before they happen and allow early critical intervention. The problem is that at this point this is just a goal, not reality”

Don’t get me wrong: Wireless collection and transmission of biodata into Doctors electonic databases is a big opportunity that is already here and is rapidly being accepted by healthcare providers, but it’s absolutely not the starting point indeed we think we’ve already discovered (and launched to the public 5 years ago!) the ultimate sensory ability that a mobile can have: the ability to effectively listen and efficiently document a patients detailed medical history: 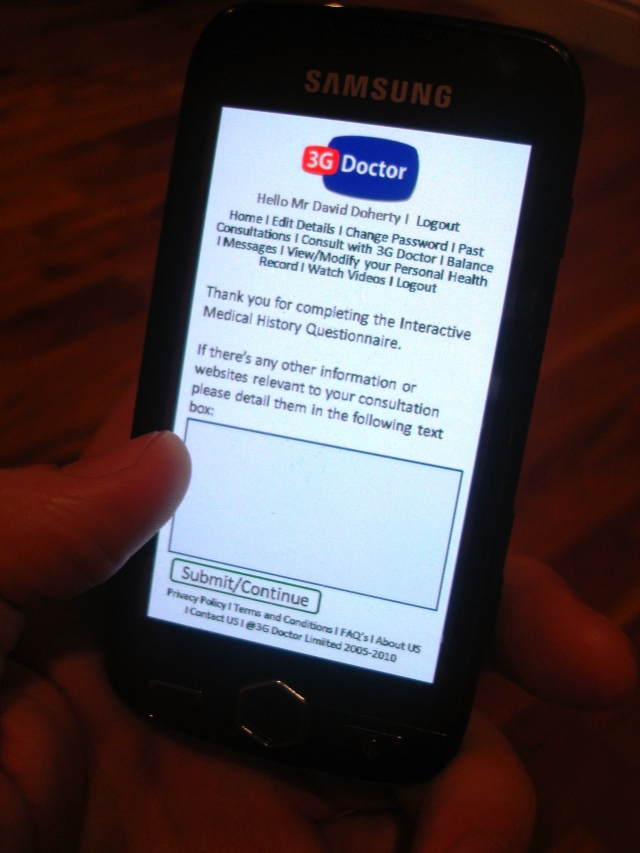 As readers of mHealth Insight know the mHealth starting gun was shot years ago and just because customers buying mobiles don’t go into the shop and specifically ask for a phone “so I can ring emergency services or call a friend to help me whenever/wherever I need to” don’t dismiss the importance of this. I’ve recently been reviewing some great research into this that shows unequivocally how mHealth is directly demanded by citizens: If offered the choice of a mobile with a wide range of outlined new features the one that citizens wanted most?

Just because the mobile industry hasn’t yet woken up to this latent market opportunity doesn’t mean it’s not here or can’t be tapped by innovators. The mobile phone hardware race is far from over and from what I’ve seen it’s obvious that the next “killer” feature is likely to be a lifesaving one!

NOTE: I HAVEN’T BEEN ABLE TO READ THE FULL ARTICLE AS THE LINK IS BROKEN – SO I’VE DUG AROUND FOUND IT AND POSTED IT IN FULL HERE

2 Responses to “mHealth – Potentially Valuable, But Not Ready for Primetime”