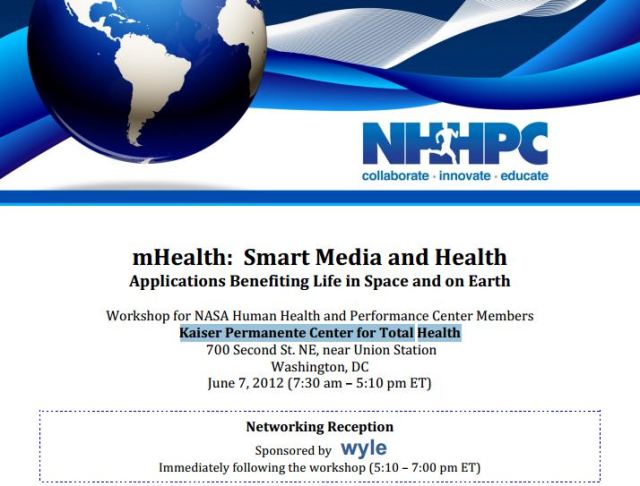 Following some of the news emanating from the event (twitter #NASAhealth) and checking out the website it struck me that the rate that mobile is mainstreaming leading edge technology it’s definitely not going to be a one way street, heck I’ve even met some patients who could definitely teach NASA a few tricks.

One of the most obvious things that struck me was when I saw this photo of Nicole Stott onboard the Space Station during Expedition 21 in 2009. For those who aren’t Space/Tech geeks like me, Nicole was one of the Astronauts that made headlines across the world by using twitter in the Space Station (until then messages they wanted to send were always relayed via Mission Control onto the internet): 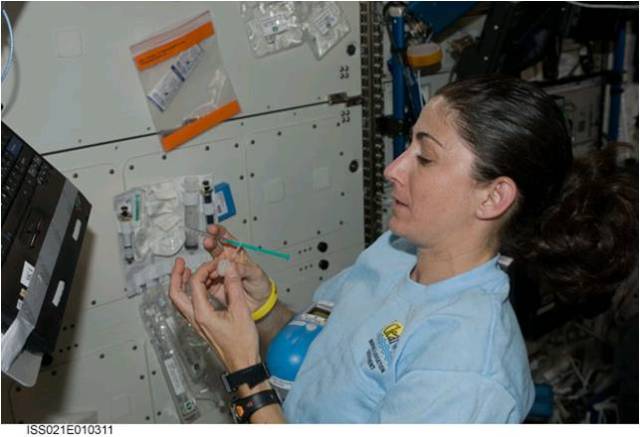 Did you spot it?

Perhaps it’s because I’ve been an “eyes closed” predictive texter for the last decade and now an avid Swype’r, or because I’ve been continually using Dragon Naturally Speaking software for the last few years with my PC/Laptop (that I was inspired to learn a few years ago after meeting a patient who was using it after being born without arms), or the experiences watching Doctors using digital Dictaphones, or the blind interfacing with computers via voice controls… …but I would have presumed that 200 miles up the idea of striking a Qwerty keyboard (a tech that became popular in the 1880’s to overcome the problem of typewriter arms jamming) would have been consigned to history.

Maybe we should get some patients together to run a digital interface day for NASA? 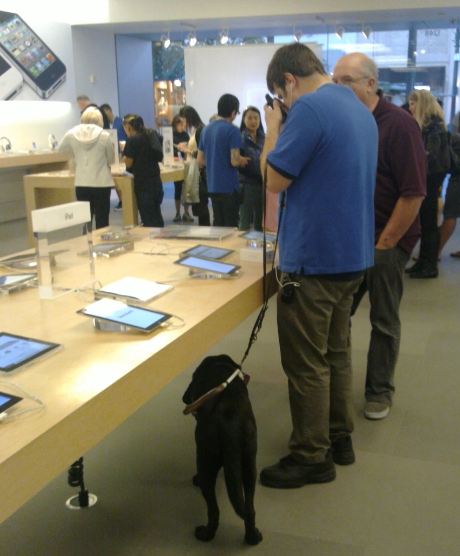 2 Responses to mHealth lessons from NASA