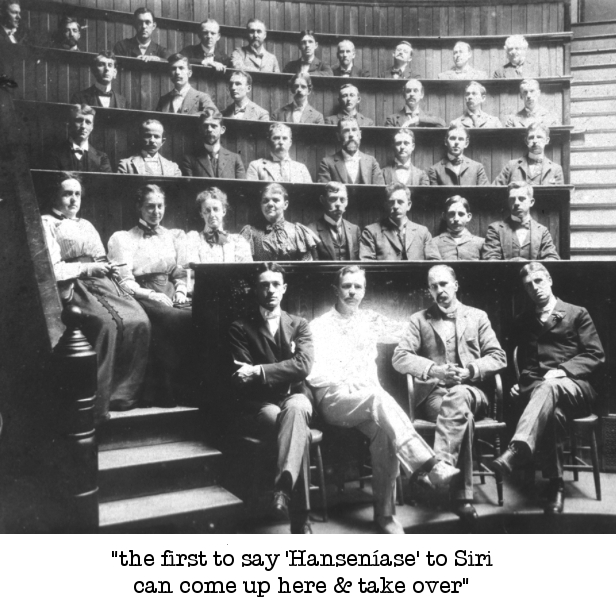 This Patient encounter written up as a case report in a recent issue of the ICGP’s Journal by Dr Conor Gallagher, a County Meath GP Registrar, reminded me of just how medieval the way we practice medicine is today even in a country like Ireland where more than 50% of the entire population already has a Smartphone:

“I recently encountered an interesting case one might have expected to encounter more in the Middle Ages than on a busy morning clinic in Co Meath. FF is a 38 year old Brazilian national who has been living and working in Ireland for the past seven years. His presenting complaint was a two month history of progressively worsening shooting pains of the hands and feet, along with an itchy rash which had started on his torso and spread to his arms and legs. I initially found it difficult to tie the two complaints together..and it is safe to say my list of differential diagnoses was limited.

On examination, the rash consisted of diffuse erythematous patches which were macular in nature, patchy, and spread predominantly around the lower abdomen and trunk. A neurological examination showed a painful sensory loss in a glove and stocking distribution.

On questioning if he had ever experienced anything like this before, he revealed that he had been treated for a similar problem 10 years earlier while living in Brazil. Unsure of the English term for the condition, he wrote ‘Hanseníase’ on a sheet of paper. I was surprised when I discovered the word directly translated to ‘Hansen’s disease’ or ‘leprosy’. Leprosy has a long incubation period of up to seven years. On reviewing the diagnosis it seemed reasonable to pursue further investigations. A referral was made to the infectious diseases service in St James’s Hospital, Dublin, and the patient was reveiwed there two weeks later”

Today there are clinically validated tools that enable Patients to give their own history and we must let them help us because as you can see in this example even when they can’t speak the same language as their Doctor they can still make the difference between diagnosing something or not having a clue.

I wonder how much sooner this Patient might have presented with these symptoms if he could’ve accessed his GP’s website (perhaps with a friend to help him or using Google Translate to help with navigation) 24×7 and securely shared this information there.

I wonder how much more effective this GP could be if they were using the consumer tech they use in every other part of their life and could be armed with the documentation of their Patient’s History and concerns before they met in the consult room?

I wonder how much more effectively this GP could refer his Patients to a more appropriate healthcare professional if he saw documentation of their reporting symptoms first (in this 2010 published paper John Bachman MD, Professor of Primary Care at the Mayo Clinic, explains how he eliminated the need for 40% of his consultations freeing up his time for other Patients who could benefit from it).

How much more effective would Ireland’s Infectious Disease Service be if the Patients they needed to care for weren’t accessing their services after waiting for the symptoms to develop and after having to take time off work for an easy to avoid in-office appointment with a GP?

When so many of our most talented young Doctors still aren’t using the tools of our time is it any wonder that some tech enthusiasts talking about daft concepts like replacing Doctors with Algorithms? 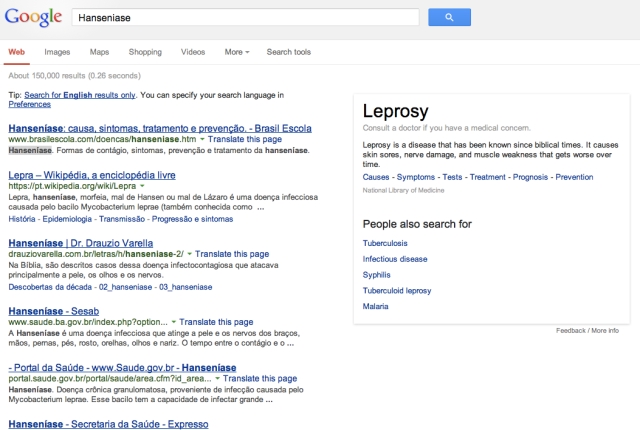