This week will be a very busy one for mHealth announcements. In Orlando (USA) there’s HIMSS – the world’s biggest Healthcare IT conference and exhibition – while over here in Barcelona Spain is Mobile World Congress – the world’s biggest Mobile Industry meeting (Click here to check out a comprehensive mHealth Guide to Mobile World Congress 2014, click here for my live mHealth coverage).

Refresh this page or click here to read live updates from the meeting:

First day of HIMSS Pre Conference. As usual the HIMSS organisation is on its game with a stunning array of well placed media to lead you to your own special interest.

Met Rick Schubach who has a medium sized hospital and health system that is the only one he knows of using Google’s free apps to do hospital communication. More on that later…

Google GLASS well received by all, except one Anesthesia MD who did not want any video used without department approval… They get very legal in that field.

Kerry McDermott from FCC and West Health made some provocative remarks, then quickly asked if media was in the room. Liked Google Glass as long as there was no posting of remarks…

Todd Cooper and other IEEE geeks talked a lot about 80001 a new standard for wireless devices that are running on hospital networks. Keep an eye out for 80001 standard from iEEE because if it is any help in the mobile device space here it is almost certain to make it to the UK and Ireland not to mention Europe and Asia… 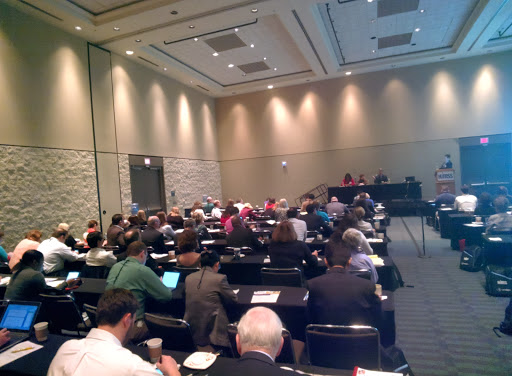 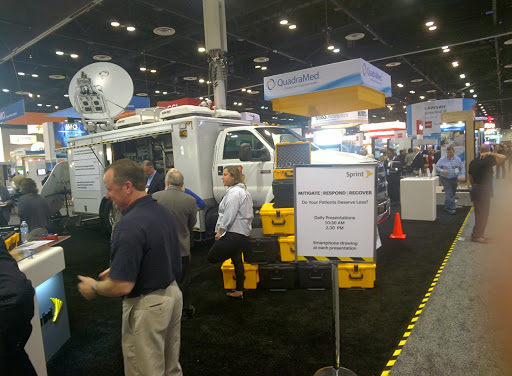