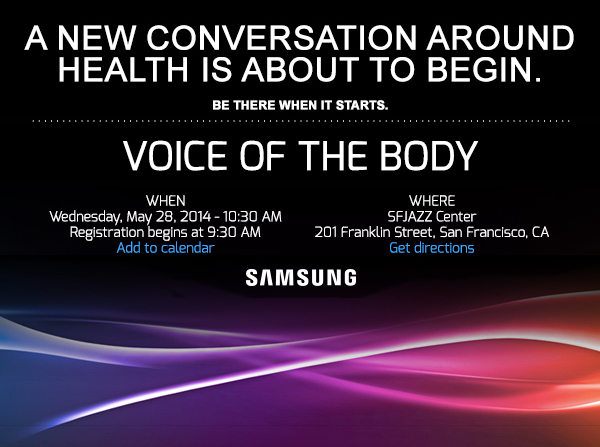 For years I’ve been providing workshops for senior execs at global Pharmaceutical giants in which I would typically be tasked by an innovation lead to discuss the mHealth future of pharma. Key to this would be explaining my views on how the pharma industry will be disrupted by the mobile industry and I’ve had some great debates with audiences who thought it was ridiculous and unimaginable that their branded pills and “set in stone relationships with payers and providers” might be cannibalised by a mobile brand eg. like PDAs, music, cameras, computers etc were in the Nokia Decade.

Until now I’ve been able to just point them to the fact that their counterparts at Psion, Universal Music, Kodak, IBM, etc would’ve responded with nearly identical incredulity if told similar predictions about their industry in 2000 (before the Nokia Decade) or the fact that for many Patients their mobile already has a role that’s inseparable from their prescribed medication routines so it’s positive that yesterday in Bloomberg Kanoko Matsuyama and Jungah Lee reported that Samsung – the world’s biggest mobile manufacturer with $327 billion in annual revenue – is sharpening it’s focus on the healthcare industry and has moved on from small investments in mHealth device/app startups and made a +$2 billion investment in biopharmaceuticals backed up with some no nonsense announcements:

“Our mandate is to become number one in everything we enter into, so our long-term goal is to become a leading pharmaceutical company in the world”.

This arrives at a very exciting time for mHealth. On 2nd June Apple’s annual WorldWide Developer Conference kicks off in San Francisco when there will inevitably be some mHealth announcements and rival Samsung has decided to go head to head with a 28th May event also in San Francisco (at the SFJAZZ Center) where there will be some more announcements made from the Samsung Strategy & Innovation Center on the companies mHealth plans.

We plan to have a team member (at the moment I’m set to be presenting at the Wearable Wednesday in Dublin) there in San Francisco to report live on the developments and are thinking about hosting a mHealth networking group meet up in between the Samsung and Apple events (get in touch if you’d like to get involved with this) but a lot of people are asking me what the Samsung meeting is likely to be about as there’s very little/no information being made public yet so I thought I’d share the slide deck and video I recorded in Barcelona at Mobile World Congress (click here to read mHealth Insights live from Mobile World Congress 2014) of President and Chief Strategy Officer Soon Young explaining how Samsung seeks to accelerate innovation in the mHealth market:

Samsung doesn’t have time to stay still as Apple is under immense pressure to innovate just to maintain it’s market share of the demanding high end of money-no-object smartphone consumers and Galaxy styled copycat Android devices are coming thick and fast from cheaper competitors.

Tomi Ahonen writes unmissable articles that capture the rapid pace of change and reliably predict which device manufacturers will be winners/losers in the global Smartphone war bloodbaths and I think it’s very interesting for anyone working in mHealth that going into 2015 the key market share gains for Smartphone giants will be achieved through the development and communication of an effective mHealth strategy.

This decade will be defined by the brand that can successfully lead the convergence of mobile (the newest mass media) and health. We were there when Samsung started this conversation at unPacked 5 with the launch of the Health sensing Galaxy S5 and Gear 2 smart watch and we welcome you to visit us back here at 18.30pm (London/Dublin time) on the 28th May for live mHealth Insights on Samsung’s plans to lead this change and start a new conversation about Health…