Do you find mHealth use cases transform your experience of the “I forgot my phone” short video?

Watched this interesting short video written by Charlene deGuzman that really makes one think about how Mobile has radically transformed the way we behave.

Showing it to friends I found most felt it cast a quite negative light on the impact smartphones have had on our social lives but I found that if they replayed it while considering the smartphone interactions to be concerned with mHealth use cases the experience left a much more positive impression:

> The distracted lover is now… the amazing husband who’s checking in on the health of his disabled mother’s diabetes (his mother has a mobile connected blood glucose meter).

> The guy that can’t relax when out for a jog is now… the amazing General Practitioner who gives his Patients his mobile number and is happy to be accessible even when he’s not ‘at work’.

> The cafe customers who are absorbed by their mobiles are now… University California Irvine Students studying together. 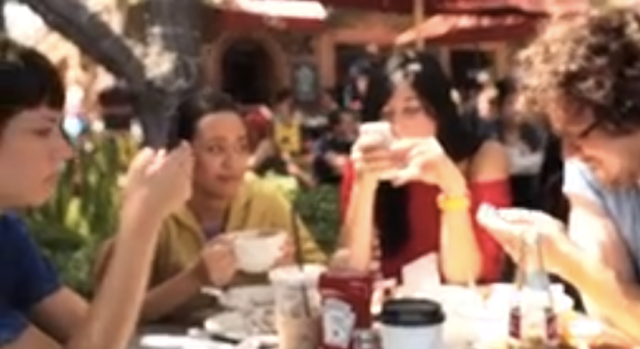 > The birthday party guy who’s absorbed with updating his Facebook is now… the resident Surgeon who’s taking a break with his colleagues on his birthday (the cake was a gift from one of the post-op Patients who is Facetime calling him on one of the iPads the Hospital had provided him with).

> The child on the swing who’s not enjoying herself is now… the diabetic child who’s being reminded to check her blood glucose level.

> The guy video recording himself on the beach proposing is now… a married Patient on his way to the hospital making a personal recording of himself proposing again to his young wife because he’s been told that one of the possible side effects of the neurosurgery he’s about to undergo could effect his memories or change his personality. 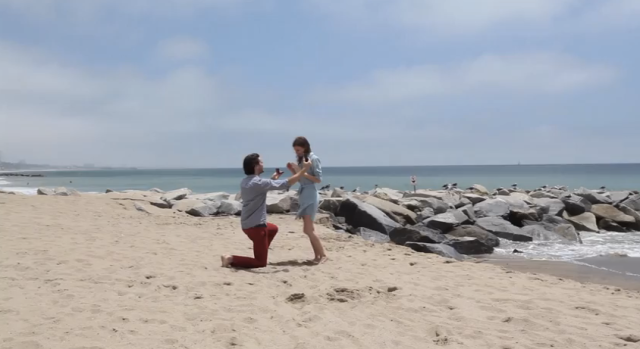 > The boyfriend who’s using his phone while his wife tries to sleep is now… a caring partner who’s activating the intruder alarm function for the night on the mobile connected care monitor that he installed to help alert him in the event that his partner suffered an epileptic fit when he’s out of the home at work. 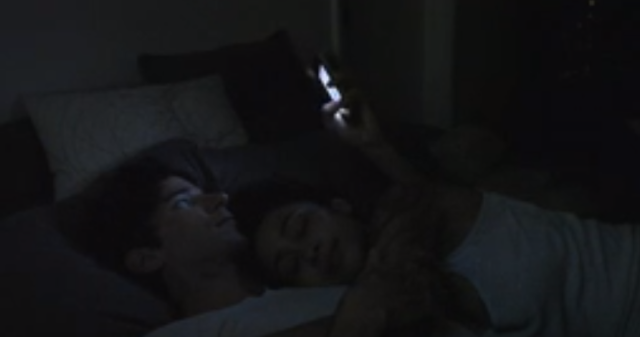 I think it’s obvious that mHealth use cases are a great way of marketing mobile services and technology that might otherwise be thought as geeky/antisocial/useless (eg. instead of trying to sell forward facing cameras and 3G Video Calling just enable emergency services sit back and await the inevitable publicity coup that such an innovation will create) but did consideration of mHealth use cases have any impact on your feelings about the scenes in the video?